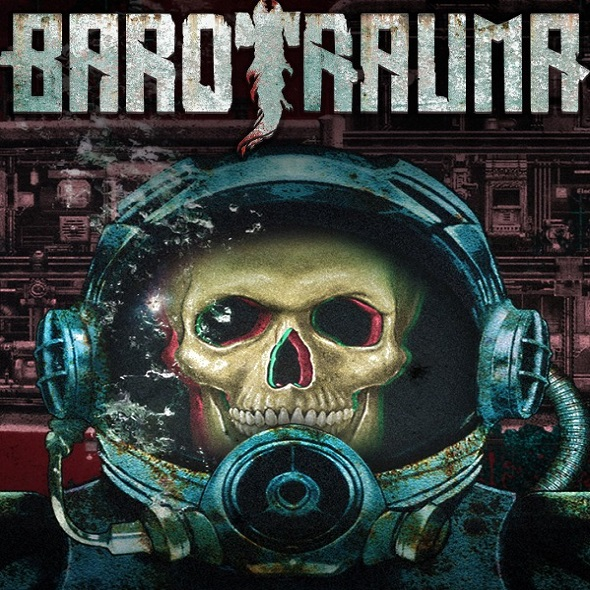 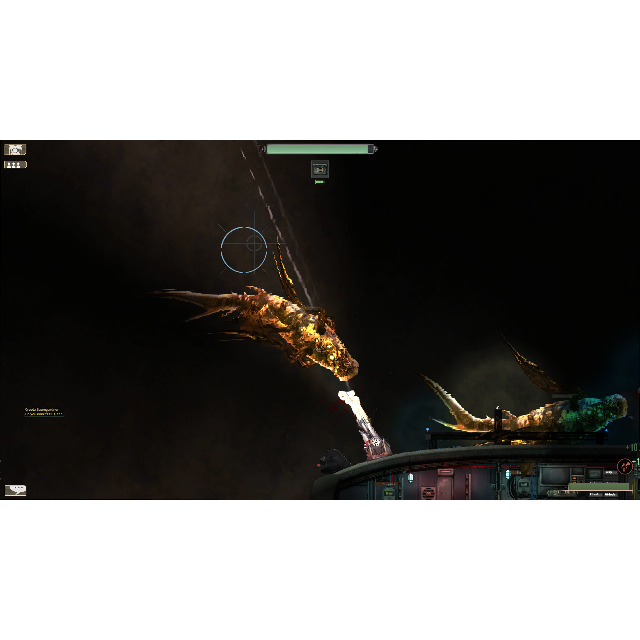 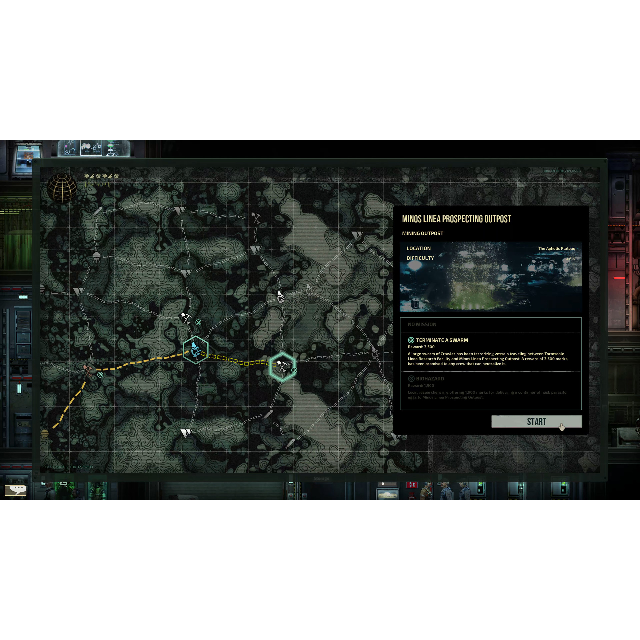 “Barotrauma is a bit like FTL with giant sea monsters” PC Gamer
“An absolute hoot”..."Work together to explore and survive, and/or sabotage one another and let the ship go down in fire and flood." Rock Paper Shotgun

In the not too distant future, humanity has fled to Jupiter’s moon. With its irradiated icy surface, life can only be found in the ocean below. Travel through a punishing underwater world and discover what lies in the depths of Europa. Stay alert: danger in Barotrauma doesn’t announce itself.

HELP YOUR CREW SUCCEED, OR MAKE SURE NO ONE DOES

There are as many ways to enjoy Barotrauma as there are ways to die in it. Work together with your crew to achieve your goals, or brace for betrayal when you have a traitor on board. Play with friends, strangers, or your worst enemies.

Navigate underwater, complete missions for the last remnants of humankind, explore the ruins of an alien civilization, flee or fight monsters. Operate complex on-board systems and devices like the sonar, nuclear reactor, weapons, engines and pumps. Communication is key!

Master the complex on-board wiring and the comprehensive crafting and medical systems. Create your own submarines and monsters with built-in editors to rival the standard ones. Even tap directly into our source code and mod away.