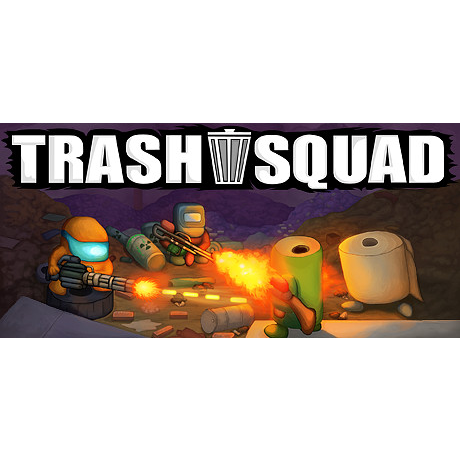 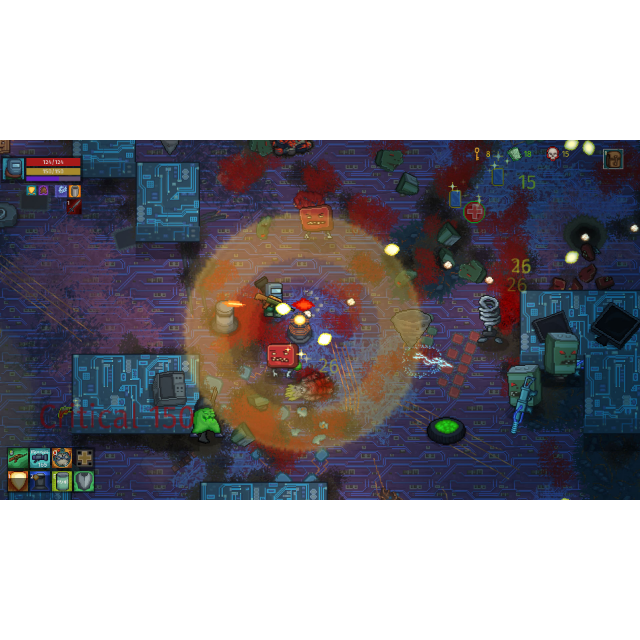 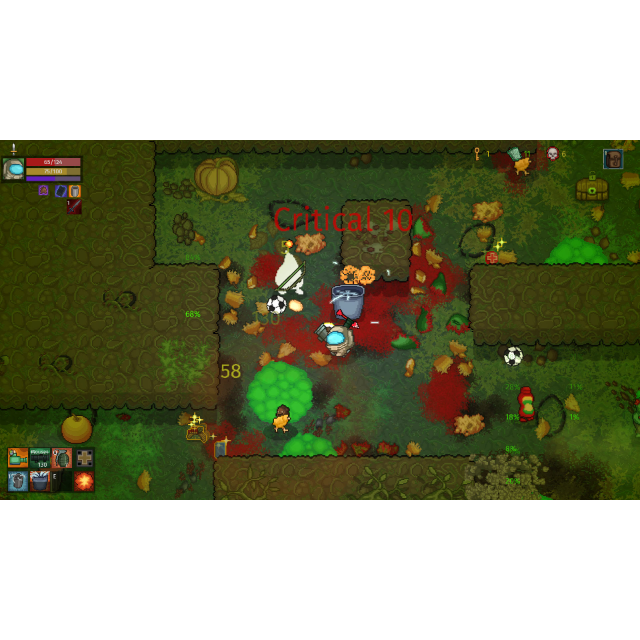 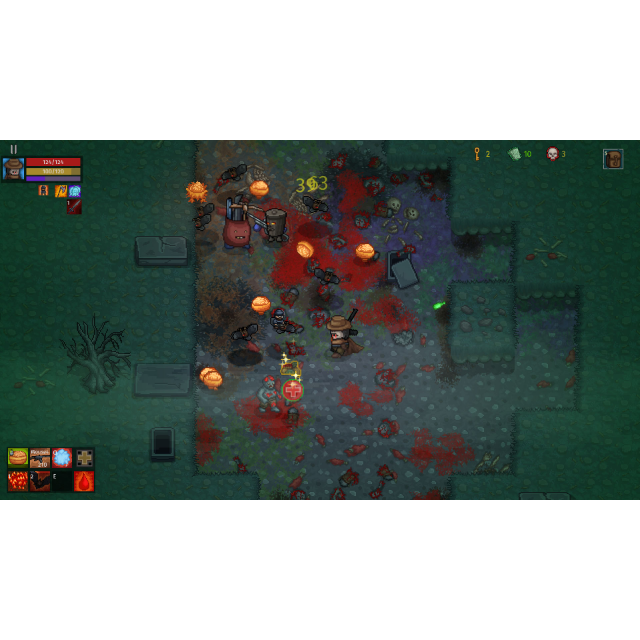 Trash Squad is a dynamic shooter with RPG elements. Stand up for the fight against hordes of monsters in over a dozen randomly generated levels. Every one of the many available characters has its own unique skills and free choice while distributing statistics and upgrading talents. Moreover, you have multiple individual weapons at your disposal, so you can fight in close combat with a sword, or from long distance using a sniper rifle, the choice is yours. The above features make the gameplay unique, every time you play it.

In this game you play as one of the members of an elite team - TrashSquad, waste disposal specialists. Your mission is to stop an army of waste from a nearby dump, who have started to threaten residents of the city.
Main features:
Randomly generated levels using six separate scenery settings.

Multiple weapons: rifles, shotguns, lasers, swords, rocket launchers, bombs, grenades and much more. You can fight in either close or distance combat.

Hordes of dangerous enemies. Because the game action game takes place on the dump you will face weird monsters like old shoes, worn tires, rotten fruit, toilet bowls, bulbs and many more.

Ten playable characters. At the beginning you can choose from two characters, but you can unlock the others as you progress in the game.

Several game modes. When you become familiar with the game it's good to play at higher difficulty levels to test your skills.

Character development. When you reach the next experience level, you can increase your hero's statistics and acquire powerful skills.

Magic items. While playing, you can find, buy or unlock many useful items that can help you in your fight against the monsters.

Mercenaries and pets. You don't have to be alone in the battle against your enemies. Recruit mercenaries, who will fight on your side. There are also magic pets, with useful abilities, if you can find them they will gladly join your team.