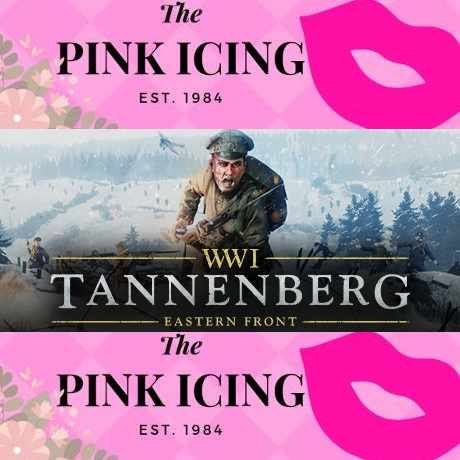 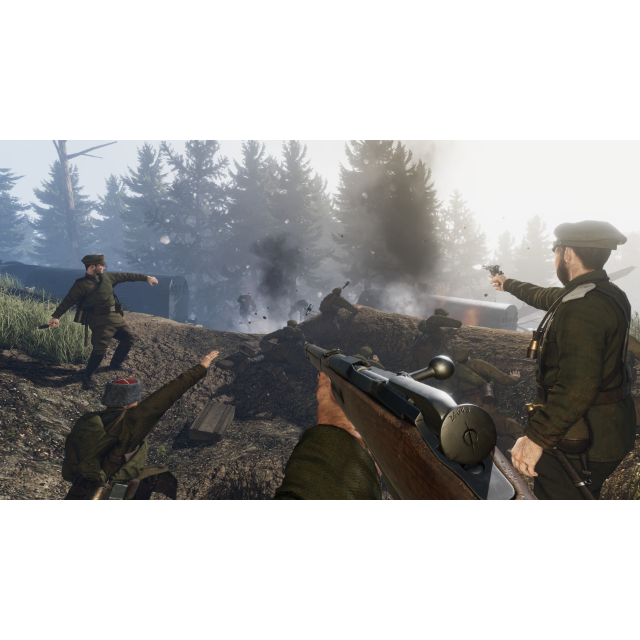 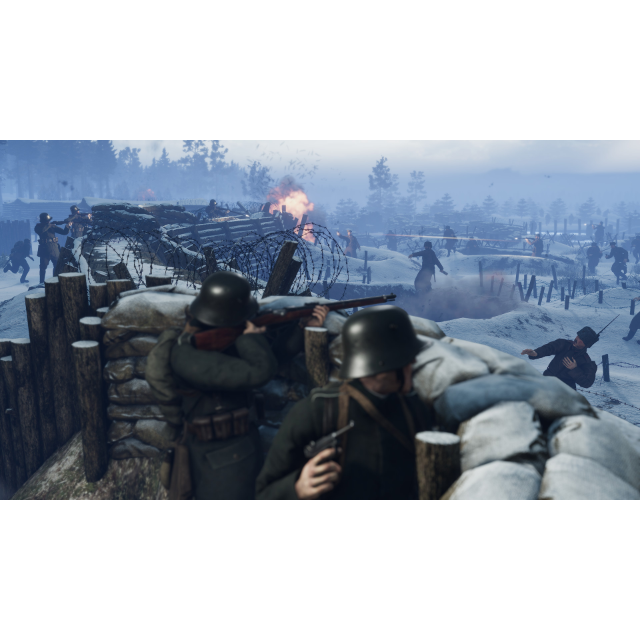 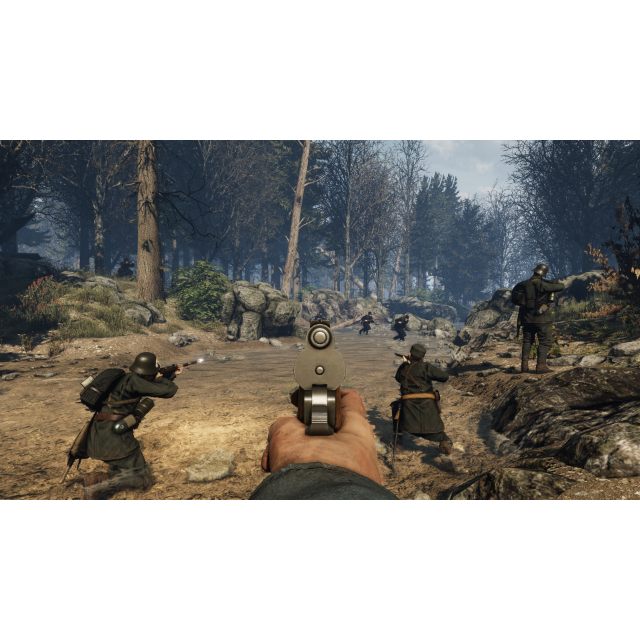 Tannenberg brings the massive battles of the Eastern Front in WW1 to life with 64 players fighting for control of key sectors of the battlefield, each one offering a distinct strategic advantage. Warfare between the Russian Empire, Germany, and their allies offers a fresh experience for first person shooter players and history enthusiasts alike.

There are seven squads, 50+ weapons, eight large maps that give players tactical freedom, and a 64 player game mode with full AI bot support so you can experience epic battles at any time! Everything has been recreated with the same attention to detail seen in Verdun, the first entry in the WW1 Game Series.

This historical game takes place across the lakes, forests, mountains and snowy plains of the Eastern Front - it was inspired by the Battle of Tannenberg in 1914, one of the most iconic encirclement battles in history. Players will be able to master a range of authentically modelled equipment brought to the field by Russian Frontovik and Cossack squads, the renowned Latvian Riflemen, or the Roumanian infantry squad. Alternatively they can join the Central Powers to serve in an Austro-Hungarian K.u.K. unit, with the German Infanterie, or in the Bulgarian rifle section.

Tannenberg offers several game modes - including the exciting Maneuver game mode reflecting the nature of war on the Eastern Front, as 64 players battle across large maps where the objectives and battle lines are always shifting. Survive the deadly battles by working together with your four man squad and utilizing your distinctive skills. There is a wealth of historical detail including realistic WW1 weaponry, authentic uniforms, horrendous gore, and maps based on real battlefields.

Tannenberg key features include:
Authentic WW1 atmosphere; accuracy in everything from maps and weaponry to uniforms
Tactical squad-based FPS; play as Russian, Roumanian, Latvian, Austro-Hungarian, German and Bulgarian troops
Wide-ranging landscapes; large maps each with weather variants from snow to summer sun
64 player Maneuver game mode; capture strategic sectors in grand battles of movement
Never fight alone; squad gameplay and AI bots for Maneuver so you can join epic battles at any time
WW1 on the Eastern Front
It’s all-out war on the Eastern Front! From artillery barrages and poison gas to the deadly heavy machine gun and hard-hitting rifle, there are many weapons to master. The battlefield is a dangerous place – lead your shots, keep your eyes open, and be ready to engage in ferocious close combat at any moment.

Tannenberg’s Maneuver game mode captures the essence of warfare on the Eastern Front, with 64 players, large open maps, and the freedom to choose which sectors you will attack and defend. Just make sure you don’t get outflanked and encircled before you can do the same to your enemies!
Authentic World War 1 Setting
The WW1 Game Series currently includes Tannenberg and Verdun (set on the Western Front). These authentic WW1 shooters let players choose from a range of squads from across the war, as they fight for control of the ever-changing frontlines.

We recreate the atmosphere of the Eastern Front with the same level of accuracy as seen in Verdun. Extensive research has been conducted, with uniforms recreated to the tiniest detail and weapons modelled to exact references. The maps use realistic props and terrain layouts based on locations from the hilly forests of Galicia to Polish villages subjected to scorched earth tactics and more!

More WW1 FPS action in Verdun!
World War One took place on several fronts, with the Western front known for one of the bloodiest histories of all. Join the trench warfare in Verdun!

This Game may contain content not appropriate for all ages, or may not be appropriate for viewing at work: Frequent Violence or Gore, General Mature Content.
Gore and blood can be disabled completely with an in-game setting.