Sentinels of the Multiverse - INSTANT 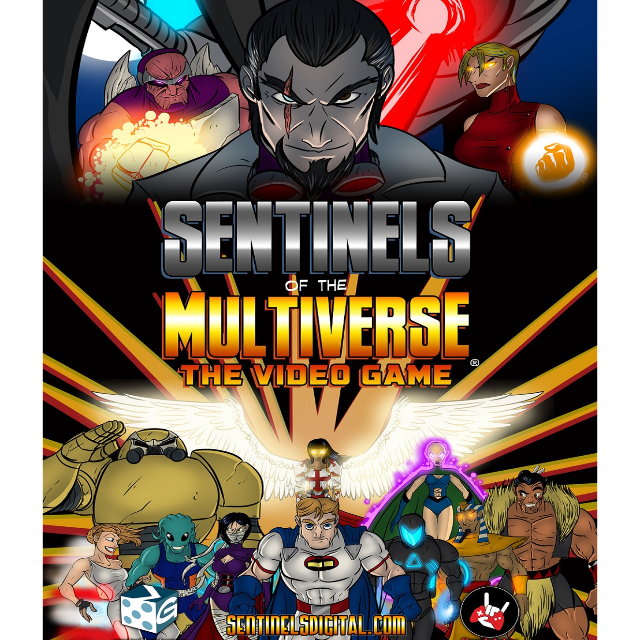 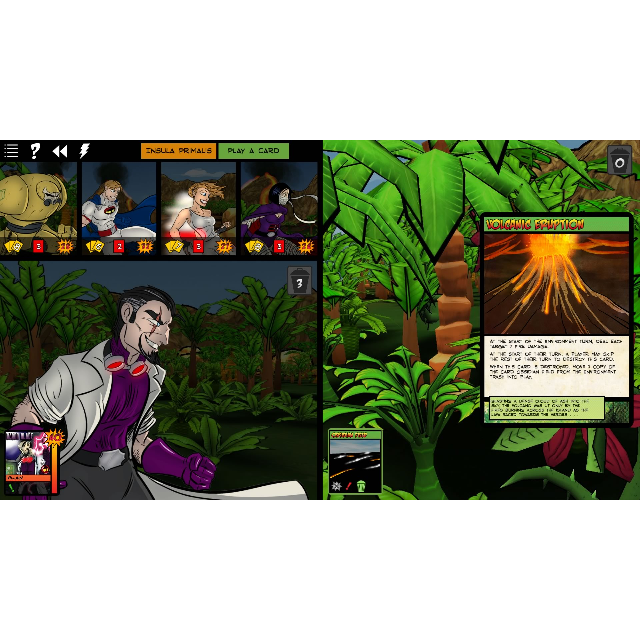 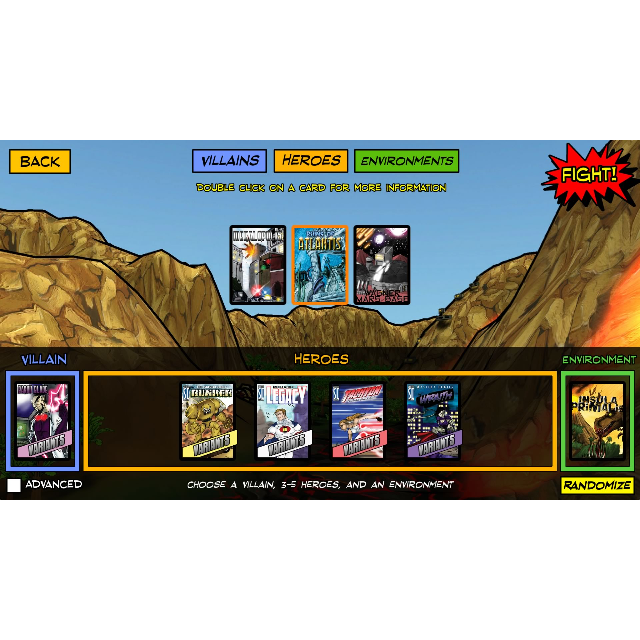 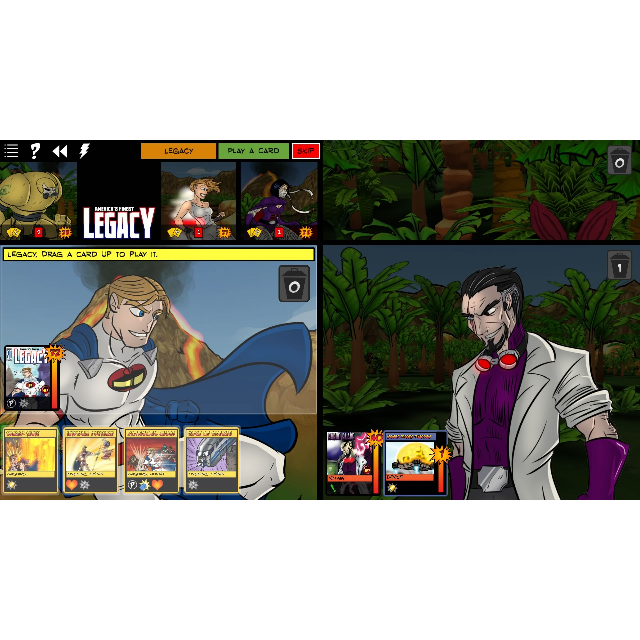 “This is a must have addition to your digital board game collection.” BoardGameGeek

“The quality of the app is phenomenal, the production is beautiful, it’s just a lot of fun!” Dukes of Dice

“Whether you’re a fan of tabletop gaming or not, this game has a lot to offer.” GIZORAMA

Calling all Sentinels! Do you have what it takes to defend the Multiverse? Compose a team of comic book heroes, each with their own playstyles, backstories, and grudges. Pit them against a variety of maniacal and formidable villains. Defeat your enemies and save the Multiverse!

Sentinels of the Multiverse is the award-winning game in which players join forces as heroes to combat a dastardly villain in a dynamic environment. ( Playable on PC & Mac!)

The digital version of Sentinels of the Multiverse plays like a comic book come to life! Control an entire team of heroes in single player, or head online and join heroes from around the globe in multiplayer. This is cooperative card-battle like you’ve never played before!

The rules of the game are deceptively simple: Play a Card, Use a Power, and Draw a Card. What makes Sentinels of the Multiverse unique is that each card has special abilities that can create powerful combos or even change the rules of the game!

It also includes several unlockable variant cards:
• Variant heroes with alternate powers and backstory
• Variant villains bring an all new twist on the battle
• All are unlockable via secret Sentinels storyline-based challenges!