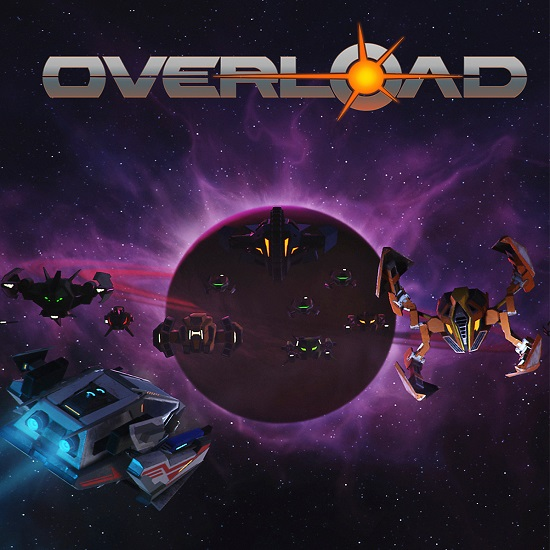 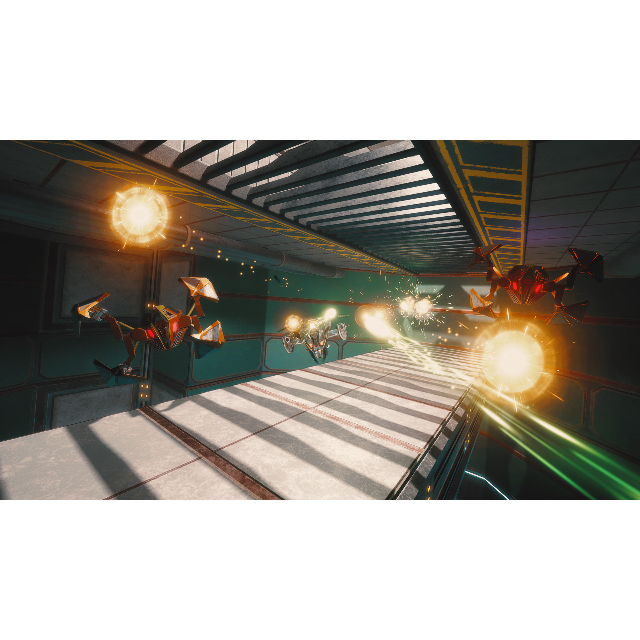 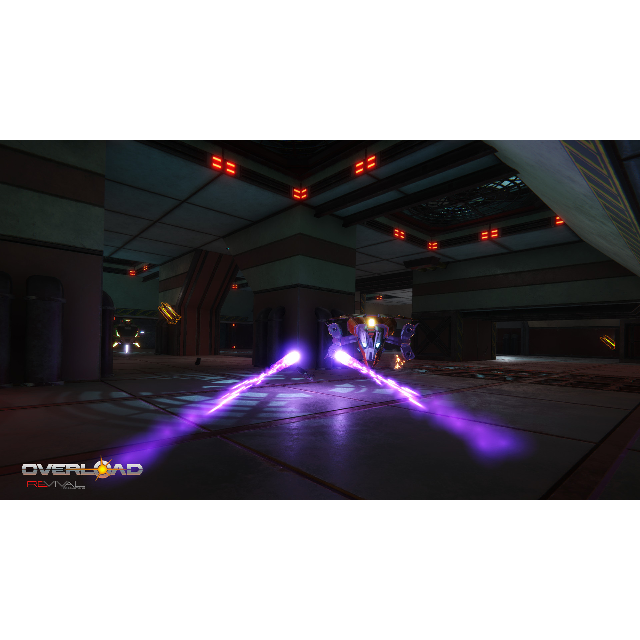 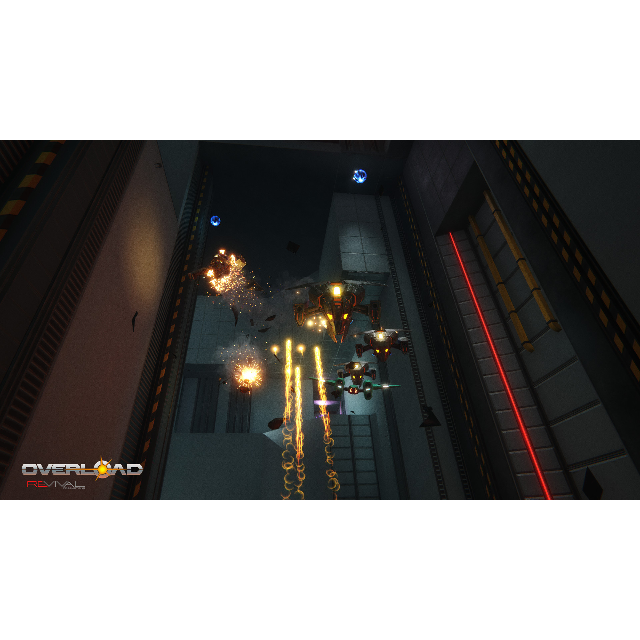 “This is already one of the most enjoyable shooters I’ve played in a long time.” Rock Paper Shotgun

“This game is stuffed to the brim with content in a $30 package...Fans of classic shooters will enjoy this one, especially if you were a fan of Descent.” SelectButton

A new six-degree-of-freedom shooter with intuitive controls, amazing lighting and graphics. From the creators of Descent, Overload is the best zero-gravity robot-blasting combat ever.

Revival Productions is proud to present the ultimate 6-degree-of-freedom shooter, OVERLOAD, from the creators of the classic game Descent. Overload combines intense action with awesome graphics and effects to create the ultimate zero-gravity shooter. Overload features an engaging single-player story campaign, intense survival mode, online multiplayer, VR support, and a variety of customization options to give the player an intense experience with a high degree of replayability. Destroy robots, rescue survivors, blow up the reactor, and escape before the whole thing explodes!