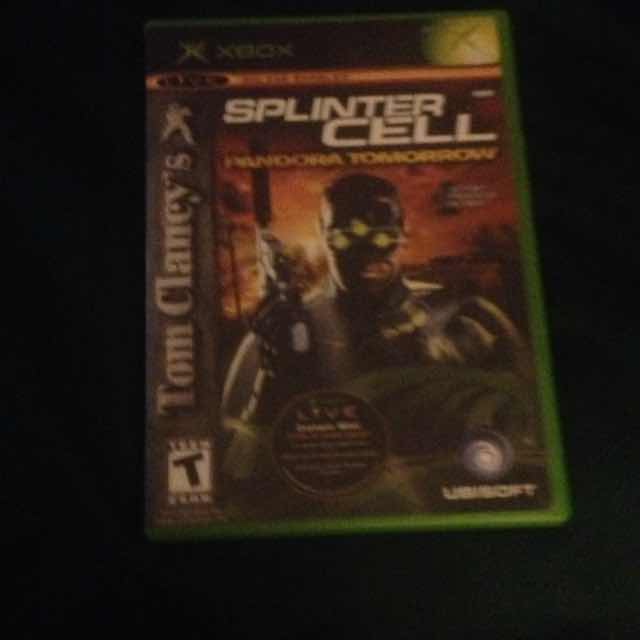 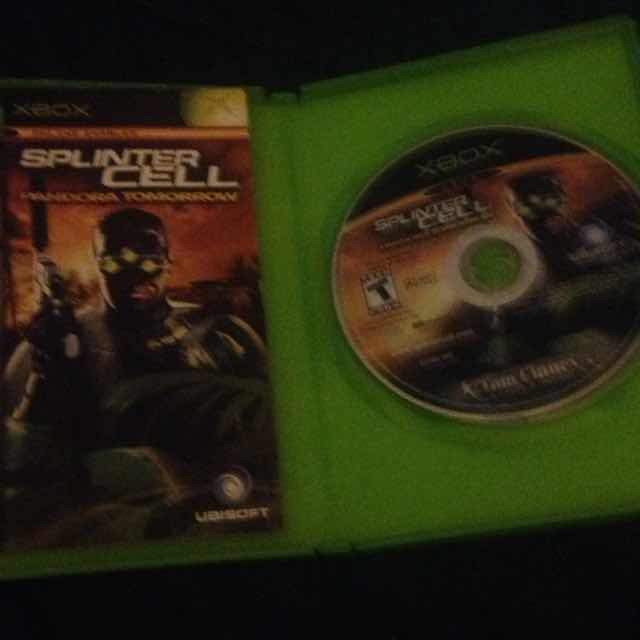 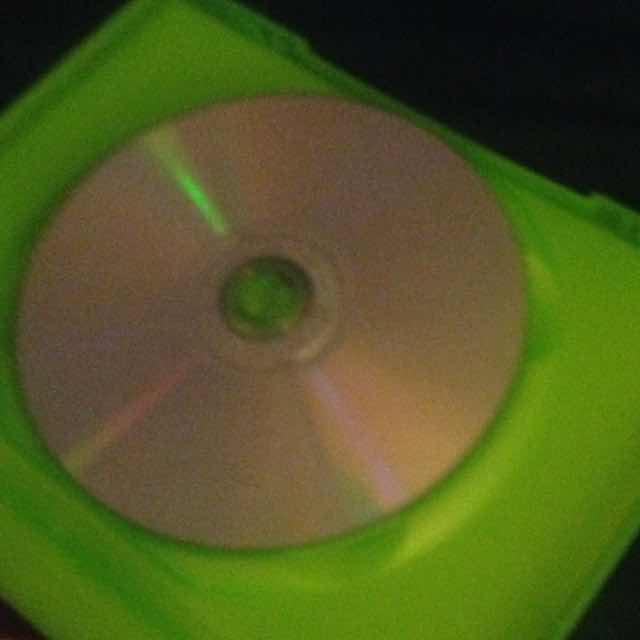 In early 2006, the United States has established a military presence in the newly-independent country of East Timor to train the East Timorese military in their fight against anti-separatist Indonesian guerrilla militias. Foremost among these militias is the Darah Dan Doa (English: Blood and Prayer), led by the charismatic Suhadi Sadono.

Sadono, once trained by the CIA to help fight communism in the region, has grown resentful of American support of East Timor and its supposed interference with Indonesian sovereignty. Sadono orchestrates a suicide bombing and follow-up attack on the U.S. Embassy in Dili, capturing a number of U.S. military and diplomatic personnel including Douglas Shetland, an old friend and comrade of Sam Fisher.

Meanwhile, Fisher is sent to infiltrate the embassy and gather intelligence on the Darah Dan Doa. Fisher succeeds in his mission, and the embassy is retaken by the U.S. Army's 1st Delta Force. Sadono escapes, and the United States launches a military campaign in Indonesian territory in an attempt to hunt him down, much to the protests of the Indonesian government who is seeking to protect Sadono.

Fisher learns that Sadono has masterminded a scheme known as "Pandora Tomorrow", by placing a series of ND133 biological bombs, equipped with the smallpox virus, on American soil. Every 24 hours, Sadono makes encrypted phone calls to each of the bomb carriers to delay the release of the virus. If he is killed or detained, the virus is released and millions of Americans will die. Because Sadono is fighting on the front lines in the conflict, the United States can't risk killing him outright, and is forced to withdraw its forces.

To prevent Sudano for taking advantage of the situation, Fisher is sent to infiltrate Darah Dan Doa strongholds in order to learn the location of the smallpox bombs so Sudano can be captured. He is assisted in this endeavor by Shetland and his private military company, Displace International. Fisher learns the location of the bombs, and Shadownet spies are sent in to neutralize them. After the bombs are disarmed, NSA's Third Echelon decides to capture Sadono alive instead of assassinating him, due to the problems created when Fisher assassinated former Georgian president Kombayn Nikoladze in late 2004.

Although Fisher manages to capture Sadono, Third Echelon learns that a rogue CIA operative, Norman Soth has acquired the last smallpox-armed ND133, and intends to detonate it inside Los Angeles International Airport. Soth cares nothing for Indonesia, but intends to get revenge on the United States for a perceived betrayal which resulted in the amputation of his leg years earlier. Fisher infiltrates the airport, kills Soth and his group of terrorists (disguised as airport workers and security guards), and prevents the detonation of the last smallpox-armed ND133 by disguising himself as a maintenance worker and setting the ND133 down behind two policemen, who notice the device almost immediately, and subsequently have the airport evacuated. The Los Angeles Police Department's bomb squad is then called in to perform a controlled explosion of the device, which is done by an unmanned vehicle using reinforced steel.

IMPORTANTE:  Avoid scamming, DO NOT give out sensitive information such as payment accounts, phone number, Steam or Game ID. Purchases outside of Gameflip will NOT be protected under Gameflip Guarantee.